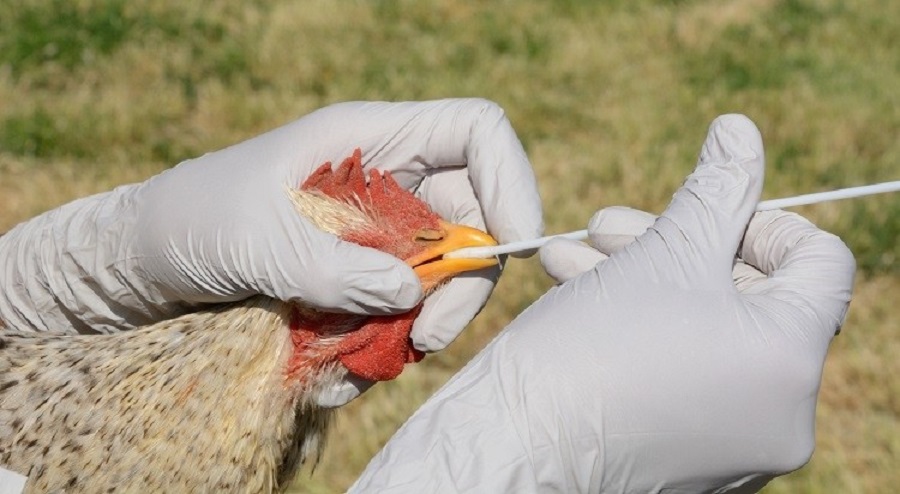 The Niger State government revealed that poultries have lost birds due to the outbreak of the disease.

The Avian flu outbreak causing challenges to agriculture value chains globally has been confirmed by the Niger State government.

This was disclosed by Mr Abubakar Kuta, Information Officer, Ministry of Livestock and Fisheries in a statement reported by NAN.

The Niger State government revealed that poultries have lost birds due to the outbreak of the disease and urged farmers to be vigilant and to report any incident of sudden high mortality of their birds to the ministry.

The government also advised farmers to take precautionary measures including; exchanging egg crates, disinfection of farm and farm tools, maintain strict farm hygiene, restrict the movement of vehicles and people into their farms.

What you should know

FEED MILLS AND GROWERS WEIGH IN ON FEEDVIEW®

Behold Sasso chicken, the queen of eggs and meat