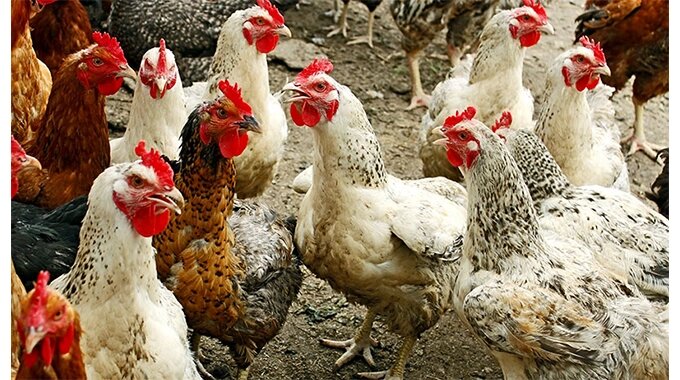 BOTSWANA has suspended importation of domesticated and wild birds and poultry products from South Africa following an outbreak of a highly pathogenic avian influenza (bird flu).

Botswana’s director of Veterinary Services, Dr Letlhogile Oarabile, last week said: “The public is informed that an outbreak of a Highly Pathogenic Avian influenza (bird-flu) has been reported in South Africa.

“As a result, the importation of domesticated and wild birds and their products) meat, eggs, and feathers) from South Africa is banned with immediate effect.”

Dr Oarabile said import permits that had been earlier granted had been suspended.

“All veterinary import permits issued in respect of the listed items are with immediate effect cancelled. The public is requested to be vigilant and report any deaths of domestic poultry and wild birds to the nearest veterinary offices,” said the Veterinary Services director.

The HN5 avian influenza was detected at a commercial layer farm in Ekurhuleni, east of Johannesburg, with over 300 reported poultry deaths.

The same farm suffered an outbreak of the highly pathogenic H5N8 bird flu in 2017.

The H5N8 strain of avian influenza can be deadly in poultry and wild bird species. The World Health Organisation and the World Organisation of Animal Health confirmed that this strain of the virus was found to not be dangerous to humans, and in the isolated cases where transmission has occurred, it could be treated effectively.

Concentrate feed in dairy cows: A blessing and a curse

Opinion – Impact of Covid on livestock farming in Namibia

How I Started Poultry Business With Non-Interest Funding — Mahmoud