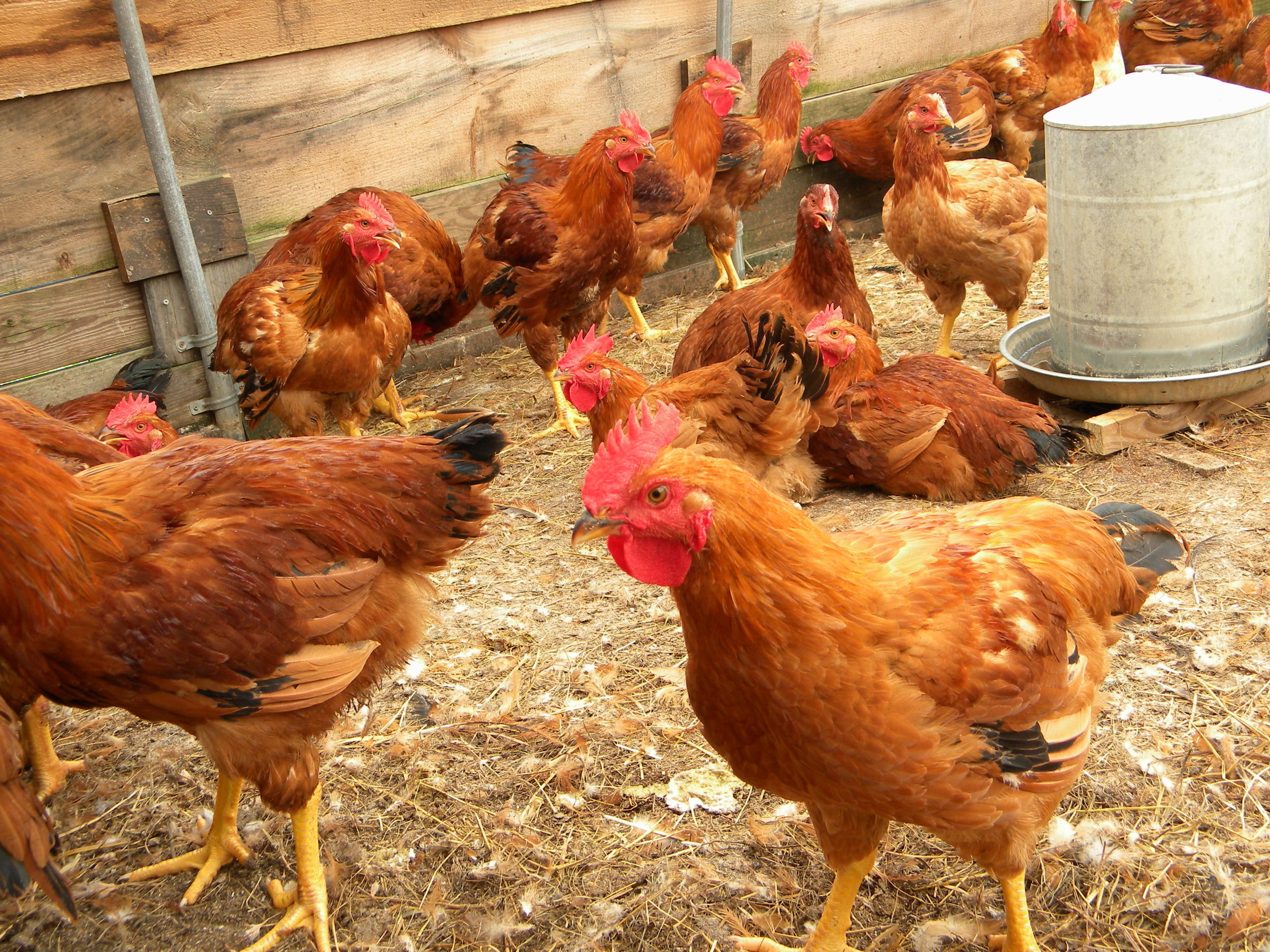 At least 860 rural farmer groups from 20 wards in Bungoma County have benefited from 284 million shillings funding to increase agricultural production and profitability.

The grant by the World Bank in partnership with the National and Bungoma County Government through the National Agricultural and Rural Inclusive Growth Project (NARIGP) now has a total of 21,500 direct beneficiaries according to the County Coordinator Rebecca Lusweti.

The funding for Bungoma targeted promotion of Poultry, Dairy, Banana, and Beans value chains in the selected wards.

Each of the 20 ward CDDCs has received between 10 to 14 million shillings for their groups given in four categories with amounts ranging between 50,000, to 500,000 shillings.

She said that through NARIGP, dairy and poultry farmers in the project areas have been trained on use of new cheap technologies to increase productivity and profitability.

Lusweti said out of the 860 groups, 613 have received full funding while 247 have been partially funded and are waiting for the final funding.

How To Travel To Itsukushima Shrinei, Japan If You’re On Budget

Reorganisation of the poultry industry now on track