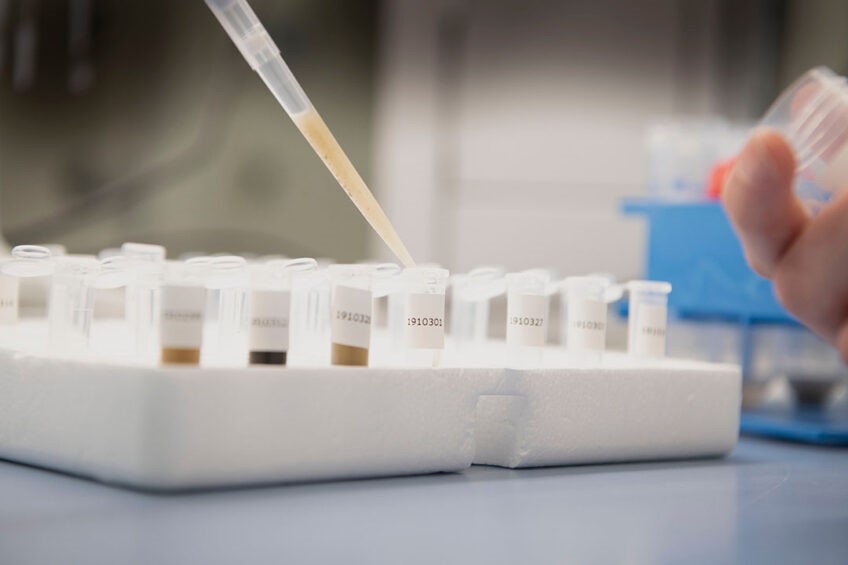 Researchers have used gene editing to create single-sex mice litters, which they could improve animal welfare in the poultry industry.

The scientists from the University of Kent’s School of Biosciences and The Francis Crick Institute have used gene editing technology to create female-only and male-only mice litters with 100% efficiency.

They believe their work demonstrates how the technology could be used to improve animal welfare in both scientific research and agriculture. In farming, only female animals are required for egg production and in dairy herds, which means that it is common practice for animals of the unrequired sex to be culled after birth.

The researchers’ new method, published in Nature Communications, uses a 2-part genetic system to inactivate embryos shortly after fertilisation, allowing only the desired sex to develop. Such genetically-based methods to control the sex of offspring could dramatically reduce culling in both industries. They are now in discussions to set up scientific pilot studies with The Roslin Institute, Edinburgh, which is among the world leaders in gene editing of livestock.

Dr Peter Ellis, author and senior lecturer in molecular genetics and reproduction at Kent University, said: “The implications of this work are potentially far-reaching when it comes to improving animal welfare, but should be considered at ethical and regulatory levels. Between 4 and 6 billion chicks in the poultry industry are killed each year worldwide. In principle, we could set up a system so that instead of having chicks having to be killed after birth when they have nervous systems and are potentially capable of suffering, those eggs are laid but simply never hatch,” he told BBC News.

An independent report published recently said that gene-edited farm animals must put welfare first. The report, carried out by the Nuffield Council on Bioethics, warns that scrapping the current ban on the commercial development of gene edited animals could increase livestock suffering.

The Council wants a traffic light system which means that only genetically edited animals bred responsibly should be sold for food. It wants to see a wide-spreading public debate given that research is advancing quickly.

Peter Mills, the council’s assistant director, said: “Farming is a business, and it is a requirement of breeders of farm animals to tread a line between what they can get out of it and animal welfare. What we are calling for is for that line to be drawn more clearly.”

One of the report’s authors, Peter Stevenson, chief policy adviser for welfare organisation Compassion in World Farming, said that while wary of gene editing, the possibility of its use to select the sex of chickens was a welcome development. “We support its use to improve animal welfare, such as ensuring that hens only produce female chicks, as this would prevent the killing of millions of unwanted male chicks in the UK each year.”

The UK government is currently considering allowing gene editing to be used by the arable and livestock sectors.

Egg prices up by Sh50 per tray as imports controlled