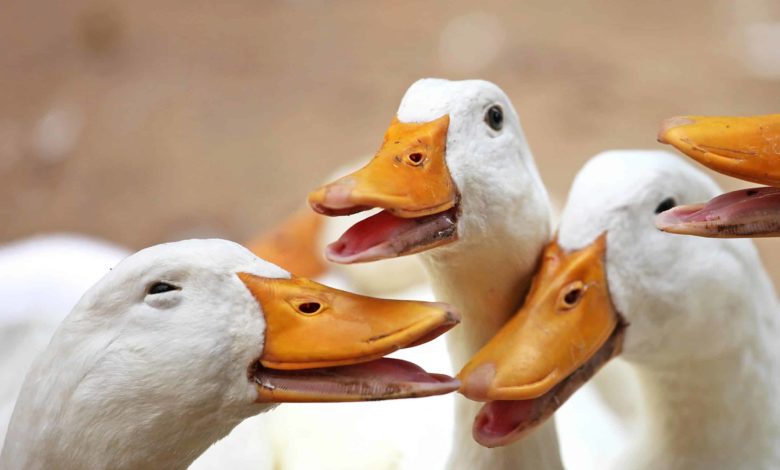 Fast-growing animals in the fattening phase, such as ducks, are at high risk of oxidative stress and chronic inflammation. Since reactive oxygen radicals are also detrimental to fat oxidation and, consequently, the taste of the meat, it is important to prevent oxidative processes and chronic inflammation to achieve healthy, high-performance animals and top-quality meat.

And this is where Anta®Ox FlavoSyn comes into play: its natural plant power inhibits inflammation and reduces oxidative stress. Consequently, energy from the feed is not wasted on inflammatory reactions. Rather, it optimises the energy supply and improves the performance of ducks in the fattening phase. The antioxidant capacity of meat also increases—this improves meat quality, since oxidative processes are reduced. A recent trial confirmed this effect.

About the study: Anta®Ox FlavoSyn improves performance and meat quality when fattening ducks

In the trial, 180 Domyati ducks aged between 8 and 14 weeks were fed either a control ration without feed additives or with 100 g/t or 150 g/t Anta®Ox FlavoSyn. The performance, number of inflammatory cells and antioxidant capacity of the ducks were determined. The result: Anta®Ox FlavoSyn increased feed conversion and the performance index by up to 16% with the lower dosage and by up to 26% with the higher dosage (Fig. 1), while reducing the number of inflammatory cells by 41% and more than doubling the antioxidant capacity of the carcases (Fig. 2).

Chickens lay US$ for Moyo brothers

Cause, solution to recent hike in price of eggs –Raji, Dekoraj Farms boss