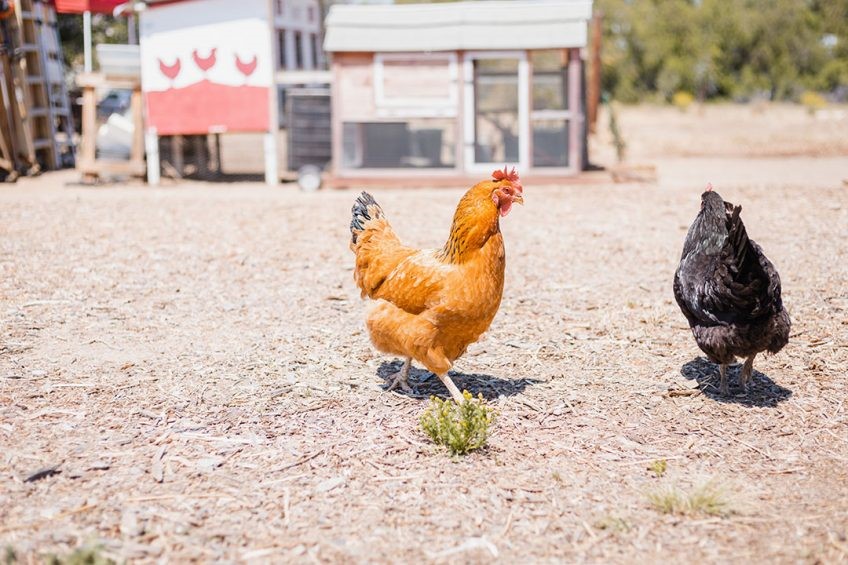 According to Zimbabwe’s Lands, Agriculture, Fisheries, Water and Rural Resettlement Minister, Dr Anxious Masuka, the initiative will “aggregate the selling of the chickens to ensure that all people are economically empowered”, adding that agriculture is a significant industry in the country and “continues to occupy a dominant role in the recovery of our economy and has beforehand contributed up to 20% of the country’s GDP, 33% to formal employment, 65% of raw materials requirement to agro-industries, and account for the livelihoods of 67% of the population which live in rural areas as smallholder farmers,” reports local paper The Herald.

Dr Masuka noted that despite the significance of livestock to rural livelihoods, it is disheartening that the sector is characterised by low productivity. Major constraints contributing to that low livestock productivity include the unavailability of feed, poor quality of animal genetics, animal diseases and frequent droughts.

The announcement of the Presidential Rural Poultry Scheme was made by Dr Masuka at the national launch of the Livestock Production Systems-Zimbabwe (LIPS-ZIM) project, which is being funded to the tune of almost US$ 6 million through a grant to the Government of Zimbabwe. The project, which will run until December 2023, seeks to adopt an adaptive research methodology approach through testing and developing technologies and models in ensuring climate smart feeding practices and disease surveillance to enhance livestock production and productivity in the country, noted The Herald, adding that the approach will take into consideration Indigenous Knowledge Systems as one of the tools in increasing adoption of appropriate innovations to boost the livestock sector.

“The LIPS ZIM project is working with research institutes and universities on the Research and Development agenda. Research innovation outputs will capacitate extension officers with modern farming methods relevant to increase livestock production and productivity,” said Dr Masuka. The most popular road-runner breeds in Zimbabwe include the Rhode Island, Boschveld, Black Australorp and the Potchefstroom Koekoek.