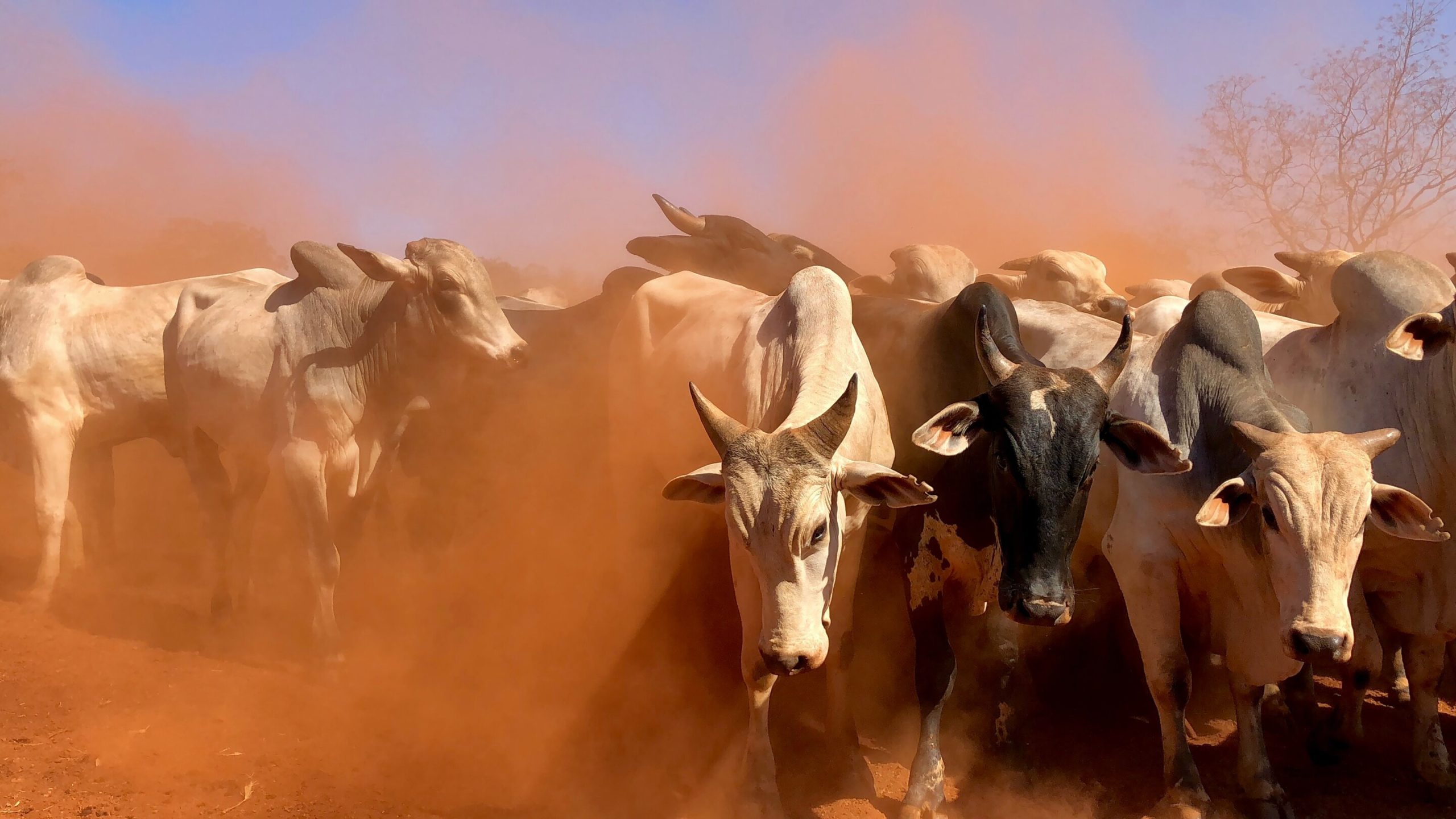 Scientists have teamed with farmers from rural areas of Tanzania to track dozens of herds of cattle using satellite GPS devices to better understand how diseases can pass from one herd to another.

The  study — led by the University of Glasgow and published in Scientific Reports — is an important step in understanding how to develop effective strategies for controlling a host of diseases in similar settings.

However, the results of this study suggest that targeted interventions at specific locations and at specific times could reduce the burden of these diseases and would require fewer resources than broad-scale blanket vaccination schemes.

Nearly 85% of the world’s extreme poor reside in sub-Saharan Africa, with livestock keeping being one of the primary forms of livelihood. In some low-income countries, the livestock sector alone contributes up to 80% of the agricultural portion of the Gross Domestic Product.

Yet, diseases severely impact the health and productivity of livestock in many areas, magnifying the burden of poverty and threatening food security. Where livestock herds mix on open rangeland, such as in many traditionally managed systems, the burden of these diseases remains particularly acute.

Livestock health authorities are tasked with managing these disease events, but often have very little information about which areas pose the largest risks for disease transmission.

The study found that the cattle moved surprisingly long distances each day, to and from shared grazing lands, at an average of 7.5 kilometers, with occasional movements up to 12 kilometers. The riskiest places were those where animals had to congregate for extended periods, such as at water holes and cattle plunge dips, where livestock are periodically treated for parasites such as ticks.

“We had no idea how far farmers moved their livestock each day, let alone where contacts between herds were most likely,” said Dr. Divine Ekwem, a veterinary epidemiologist in the Institute of Biodiversity, Animal Health & Comparative Medicine at the University of Glasgow.

“The biology of the pathogen is particularly important when working out these risks. Some livestock pathogens require close physical contacts for transmission, while others can be carried in the air or water over long distances, or can remain infectious in the environment for extended periods of time,” said Dr. Tiziana Lembo, a co-author at University of Glasgow.

The team found that these differences in transmission times and distances had large impacts on which areas were most risky, suggesting disease control requires pathogen-specific strategies.

Alternative feeds an option for cattle amid drought