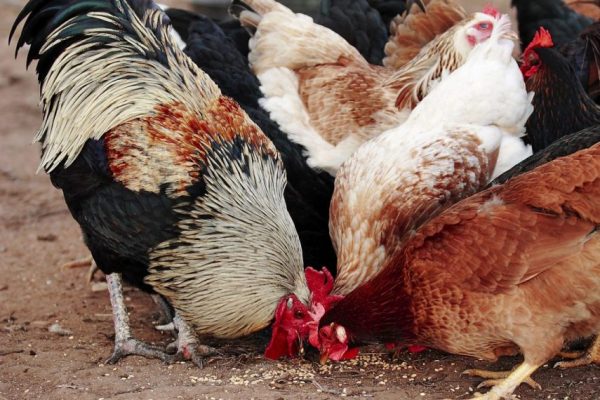 The Lagos State Chapter of the Poultry Association of Nigeria (PAN) has lamented the high cost of poultry feeds as the cost of maize hits an all-time high in Nigeria.

Speaking in an interview with the News Agency of Nigeria (NAN) in Lagos on Friday, the Chairman of the association, Mr Godwin Choga, lamented that the cost of maize had recorded more than 120 per cent increase.

“We were buying maize for about N90, 000 per ton but now a ton of maize is selling for above N200, 000 which is more than a hundred per cent increment.

He said that banditry and the jihadist onslaught on farming communities in Nigeria had also made matters worse for farmers, whom he said, had been avoiding going to their farms to stay alive.

“They pay money before they cultivate and even before they are allowed to harvest their crops. So all these costs are factored into their production cost and in the long-run result to increased prices of grains.

“Moreover, some grain farmers prefer to sell their produce to neighbouring countries that are willing to buy at higher prices.

“These are some of the reasons why poultry feeds are currently expensive and the price hitting an all-time high,” Choga said.

He stressed that the development was taking a serious toll on farmers, disclosing that poultry farmers had not been able to get maize from the Central Bank of Nigeria (CBN) as envisaged.

“We have made payments for maize but the CBN has not disbursed the maize to us yet because they said they have logistics issues.

“We are waiting for them to tell us where to get the maize from. We are getting lots of calls from our members on this issue. We are waiting.

“I urge all local poultry farmers to be patient. The situation is not going to last forever. Poultry farmers do not need to close down their farms.

“They can downsize a bit and then bounce back when things improve.”

Top 5 Trips & Ideas If You Ever Plan Travel This Beautiful City, Seoul