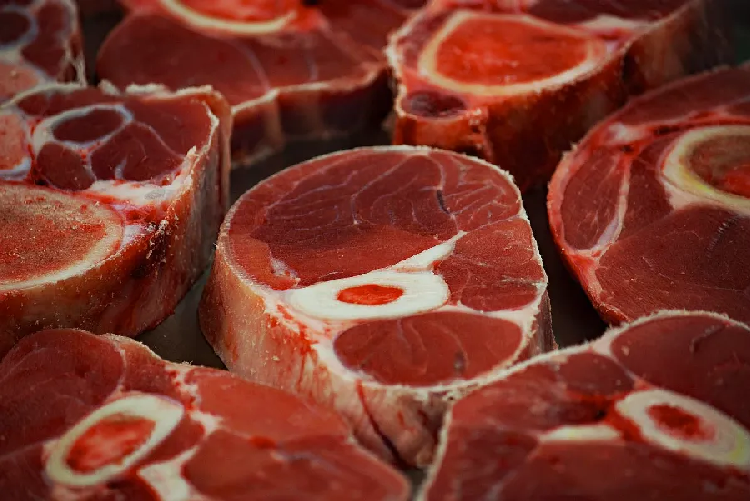 CONSUMERS have been paying more for beef as prices have been steadily increasing over the last two months – and the situation is expected to get worse.

This means they are now forced to look for beef alternatives as the country struggles to provide adequate supplies.

The Namibia Statistics Agency (NSA) in their January Consumer Price Index also noted the acceleration of meat prices as indicated by retailer prices.

In January 2021, the annual inflation rate, which measures the rate at which prices are changing in the country, has captured an increase – from 2,1% recorded in January 2020 to 2,7%.

On a monthly basis, the inflation rate increased by 0,9%, compared to 0,0% recorded a month earlier.

The increase in the overall annual inflation rate was pushed up by food and non-alcoholic products, which stood at 5,2% during January 2021, compared to 2,2% in January 2020.

According to the NSA, the increase in the food category was mainly because of price increases in oils and fats (from 0,2% to 12,4%).

It was also pushed up by meat prices, which jumped from negative territory last year at -0,5% to 10,2%, says the report, showing a faster rate of price hikes for meat products.

Ace Mutelo, the board’s chief of information systems, says the first two months of 2021 saw a continuation of a decline in total livestock marketing observed in the preceding year.

He says the livestock and meat industry is struggling to return to growth amid decimated livestock herds.

For the first two months of 2021 only 22 316 head of cattle were marketed, which is about half of the 43 755 animals marketed during the same period.

Mutelo says this is an indication of restocking activity.

Restocking has manifested with the decline of the proportion of C-grade cattle slaughtered from 52,5% last year to 37,6% in the first two months of 2021.

“This is an indication that fewer production animals are being directed for slaughter in a bid to improve herds,” he says.

Producers can sell stock directly to Meatco and other abattoirs or to auctioning companies.

Monthly statistics are, however, not only showing falling abattoir activity, but the same decline is observed at auction pens.

Auction activity declined by almost half (49,2%) during the first two months of the year, indicating the reduced availability of cattle.

Mutelo says the gap between the weaner price and the B2 price is narrowing significantly.

While the weaner-B2 price ratio stood at 70,7% during the first two months of 2020, the ratio now stands at 84,57% “indicating a reduced incentive for the raising of slaughter cattle and an increased weaner premium”.

This shows it is becoming more profitable to raise weaners than ready-to-slaughter animals.

A headache for many abattoirs is that these weaners are going straight to the South African market.

Out of 22 316 animals marketed in the period under review, 14 500 involved live exports across the Orange River.

An amount of 552 tonnes of beef have been exported to various destinations in 2021 so far.

This compares adversely to 1 246 tonnes exported during the first two months of last year, and represents a 55,5% decline in export activity.

Genetic traits of indigenous African cattle must be respected – scientist