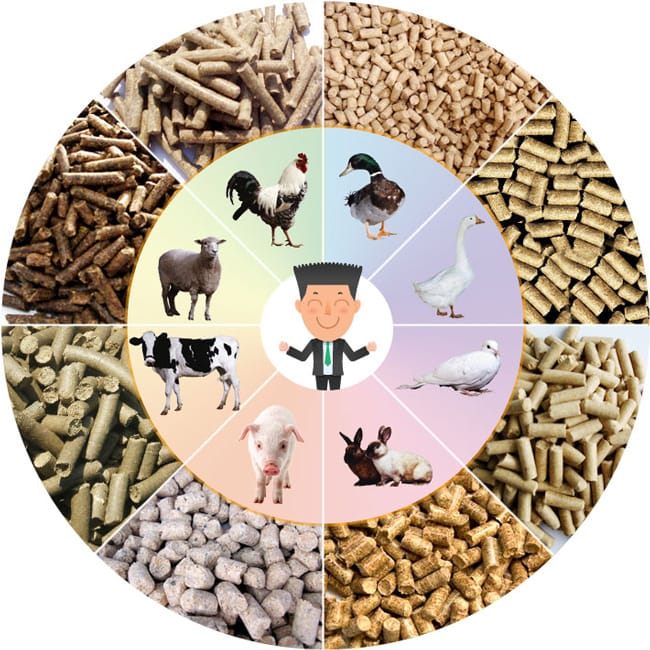 Dar es Salaam. Increased demand for soybeans in China has caused the prices of animal and poultry feed to rise sharply, prompting producers to change the production formula and use sardines instead.

The price of 50 kilogrammes of starters for broiler-chicks has risen from Sh68,000 two months ago to Sh75,000 today, largely as a result of an increase in soybean prices in Malawi and Zambia from where feed manufacturers in Tanzania import.

As a result, the demand for chicks by farmers has declined because they are unable to buy feeds for them due to rising prices. However, producers have said there is a need for the government to open up more borders so that soybeans can enter the country at affordable prices as producers have for many years relied only on those two source markets

Reacting to that, the Deputy Minister for Agriculture, Mr Hussein Bashe, told The Citizen recently that “we cannot ban the export of soybean because it is an opportunity for farmers to improve production – and the government to earn revenues.”

He also said that, to increase production, the government is currently promoting contract farming – among other things – whereby it’s time that animal feeds producers looked into the possibility of entering into contracts with farmers so that they can readily get the raw materials they need.

In ensuring that soybean is available in sufficient quantities, the government has increased production of the seeds, and is also expanding new areas for farming, including in the Lindi and Mtwara regions. But, researchers are at work doing soil analyses so that they can correctly advise farmers accordingly.

Statistics show that soybean production increased to 22,953 tonnes in the 2018/2019 farming season: equivalent to a 7.7 percent rise – with the biggest soybean producers being in Ruvuma, Morogoro, Iringa, Mbeya and Rukwa regions.

However, statistics of the Ministry of Livestock and Fisheries show that the number of chicken population in the country has increased from 83.28 million in 2020/2021 to 87.7 million today, about 40.36 million of which are indigenous breeds.

Speaking in a separate interview with The Citizen, an animal food nutritionist and the owner of International Tanfeeds Ltd, Prof Faustin Lekule, said after the government supplied to the market in China this year, most of the soybeans produced in the country were exported, leaving local producers in a quandary.

Prof Lekule said the agents who buy soybeans on behalf of Chinese traders also moved to Zambia and Malawi where they buy large quantities and export them using the Tanzanian brand. But when the two source countries of Zambia and Malawi found this out, they hiked their selling prices as a matter of course.

“Right now, some producers of animal and chicken feeds have turned to using sardines as soy beans substitutes. But, this is a new challenge because sardines transmit many diseases… and the farmers are more than likely to incur losses,” Prof Lekule said.

He added that some stakeholders have already dialogued with the government on several occasions regarding soybeans availability. But there is a conflict of interests, as the government believes that it has secured a market that would motivate farmers to increase production while, at the same time, animal feed producers also badly need it.

Partly as a result of those challenges, some of the producers have completely failed to produce, while others have decided to import soy cake so that they can continue with business.

For her part, a farmer in the Kigamboni area of Dar es Salaam Region, Ms Sarah Kingston, said “I am the owner of 300 chickens – both broilers and indigenous breeds – and after the price rise two months ago, I stopped buying new chicks because I am afraid of losing my capital. This business is very promising if the farmer will follow all the appropriate procedures.”

Ms Kingston said currently the price of starters increased by almost Sh7000 a kilo, and a farmer who only depends on income from chicken-breeding by 100 percent cannot profit from that…

“But this mixture may cause a number of problems – including diseases – because sardines normally carry a lot of diseases. Also, farmers cannot raise chickens ready for sale in a short time and are, thus, forced to incur extra costs – and also wait longer for returns,” he said.

Mr Elias added that the soybean prices challenge is affecting even the poultry market in ways more than one, including reduced production of chicks and declining demand by livestock farmers.

The Assistant Feeds Production Manager at the Interchick Company Limited, Mr Gerald Dickson, said monopolisation of the market is the major source of the price increases because animal feed producers in Tanzania rely on Malawi and Zambia as source markets for production inputs.

“It is past high time that the government opened more source markets so that soybeans can be available to farmers from any source – but at reasonable prices.”

The owner of Kahise Poultry Farm, Mr Greyson Kahise, said he has hardly been affected by the sudden hike in prices of raw materials for making poultry feed. This is largely because he now makes feeds using his own formula.

“I was producing 50 kilogrammes of layers starters mash at a cost of Sh42,000. But even that has shot up to Sh56,000. Since the prices of some materials – such as soybean meal and soya cake – have steeply risen, I was forced to change the feeds-making formula and, instead, I now am using fish meal and sunflower cake,” he said.

The increased feed production costs have adversely impacted the profits previously made from selling eggs and chickens. Poultry breeders are facing difficulties in the activity and all benefits related to it have been reduced to a certain extent.

Cough: Prevention is better than cure