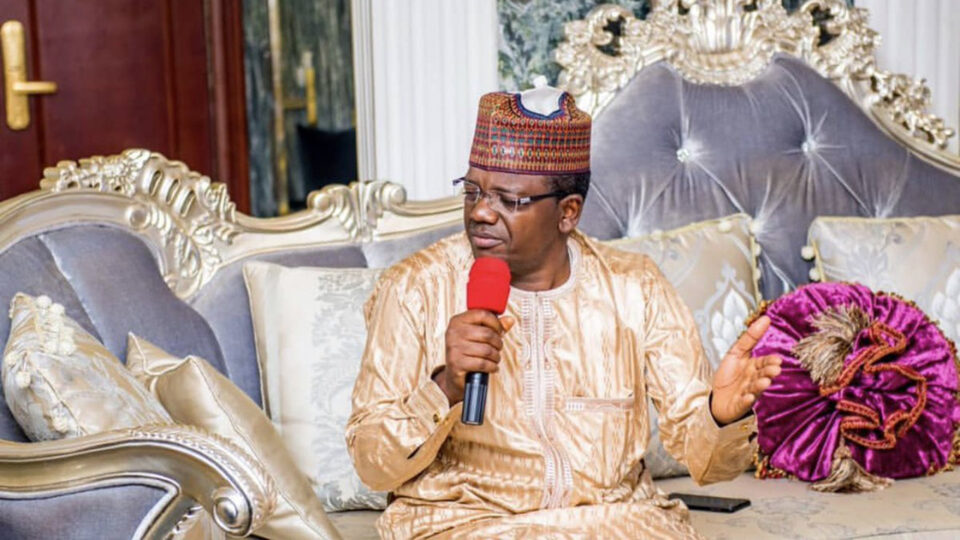 Governor Bello Mohammed of Zamfara State has announced the re-opening of selected markets in the state.

Governor Matawalle made the announcement yesterday during the swearing in of two commissioners, 10 special advisers, eight  permanent secretaries and the new auditor-general of the state government.

He said the decision to re-open the markets followed improvement in the security situation in the state in the last one month and the concern of the state government on the hardship the total closure had inflicted on the local economy.

He warned the people against taking laws into their hands, as government would no longer take it kindly on any person or group killing people in market places as obtained in the past.

“Anybody caught breaking this rule will face the appropriate wrath of the law. I therefore call on vigilante groups and concerned individuals to follow the rule of law and due process in addressing any issue that might arise in such situations,” the governor warned.

He further called on traditional rulers and other community leaders to ensure that the new measure is monitored and tailored to succeed so that more relaxation of the stringent measures can follow in due course.

He called on the sworn in officials to contribute their utmost quota in ensuring that peace and tranquility reigns in the state. As usual, the officials were subjected to swearing with the Holy Quran dissociating themselves from bandits and their activities in the state.

Measuring and improving the performance of cattle in feedlots